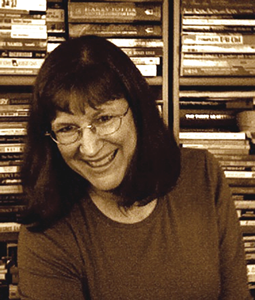 Holly Lisle became a professional novelist in 1991, with the sale of her first novel, Fire in the Mist. That novel went on to win her the Compton Crook Award for Best First Novel in 1993.

Holly went on to sell more than thirty additional novels commercially (including several collaborations and one pseudonymous work for hire) to publishers from Baen to Time Warner to Tor to Harper Collins (and some others) before going indie in 2010.

Since then, she has independently written and published multiple novels, short story collections, and writing classes, and is currently writing a five-novel fantasy series set in Ohio.